Our second day of our cross-country road trip began with a quick stop to see Sioux Falls, where we’d spent our first night. Then we were on our way to drive across the state of South Dakota. Our goal was to get to Custer State Park and camp for the night. We had several great stops along the way! 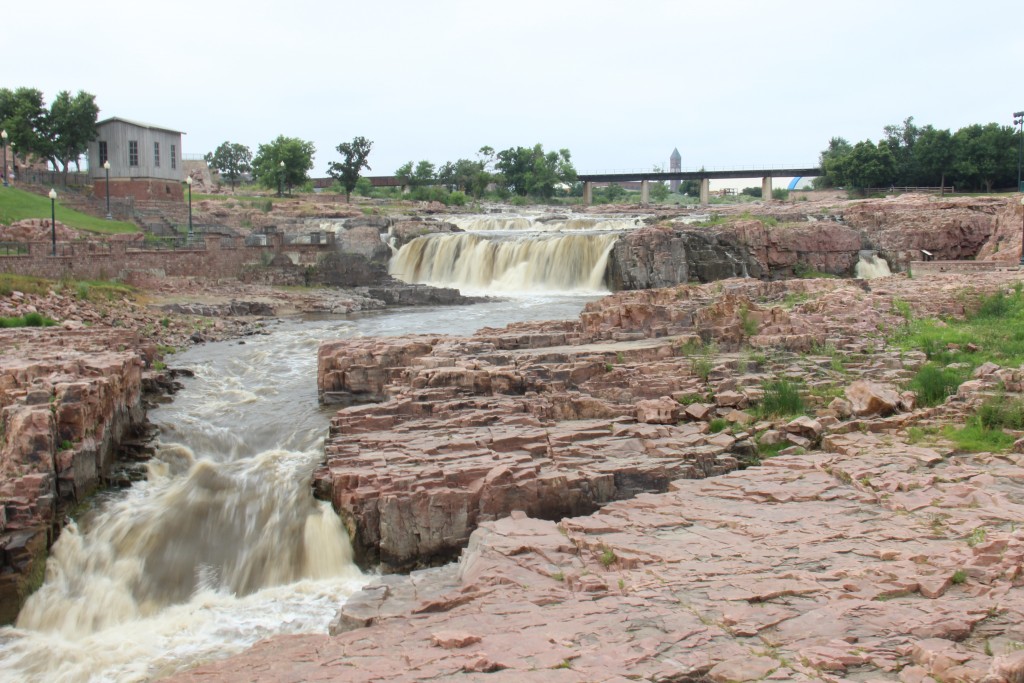 The first thing we noticed once starting out on I-90 was all the billboards along the highway giving a countdown of how many miles left until you reached the Corn Palace and Wall Drug Store. When we were planning this road trip, at least five different people had mentioned both of these places to me, so we had to stop to see what all the talk was about! First up was the Corn Palace – turns out it’s a huge building covered in corn! There was some pretty impressive corn artwork on the walls. 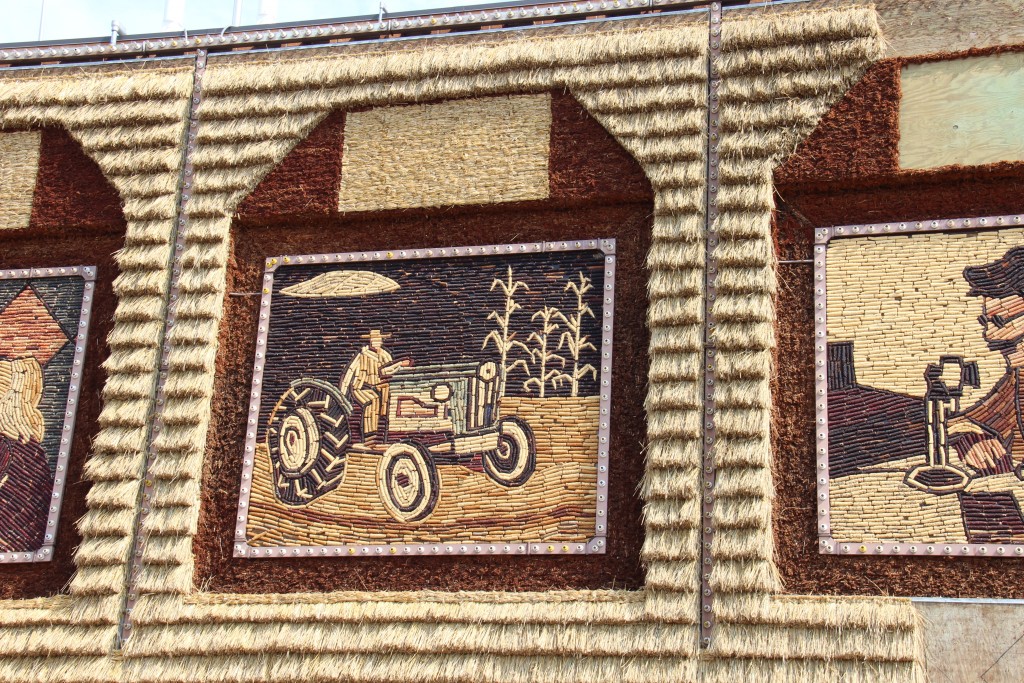 We stopped inside briefly and bought a bag of popcorn, then continued on our way! 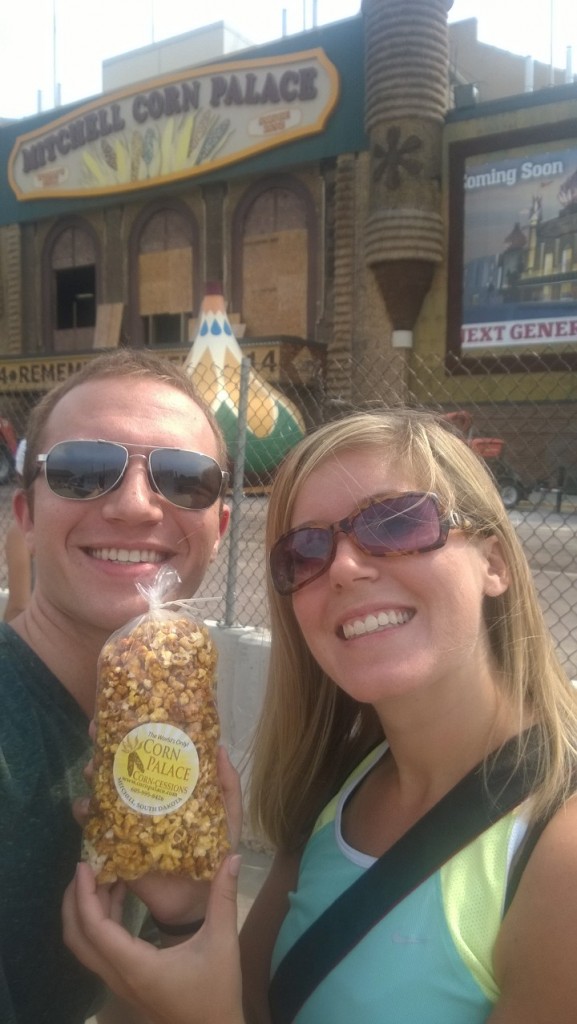 This was our view for the next several hours – flat and hot! 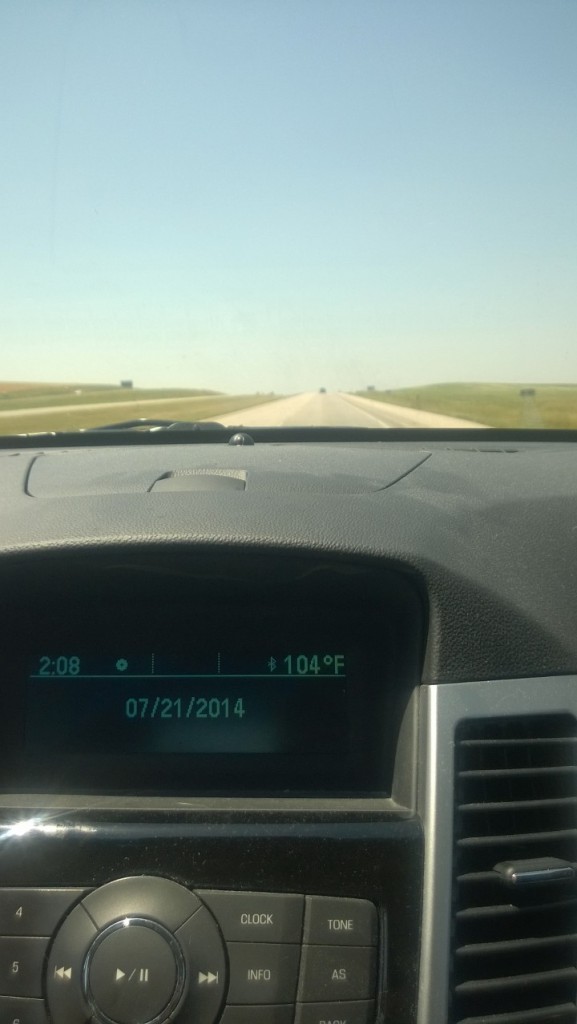 Our next stop was Badlands National Park – the first National Park of our trip! It took us a little over four hours to get here from Sioux Falls, including the short stop at Corn Palace.We drove along the Loop Road and stopped a few times to check out the views. It was 107 degrees out though, so we didn’t do much hiking around. It’s a beautiful place, and unlike anything we’d ever seen. 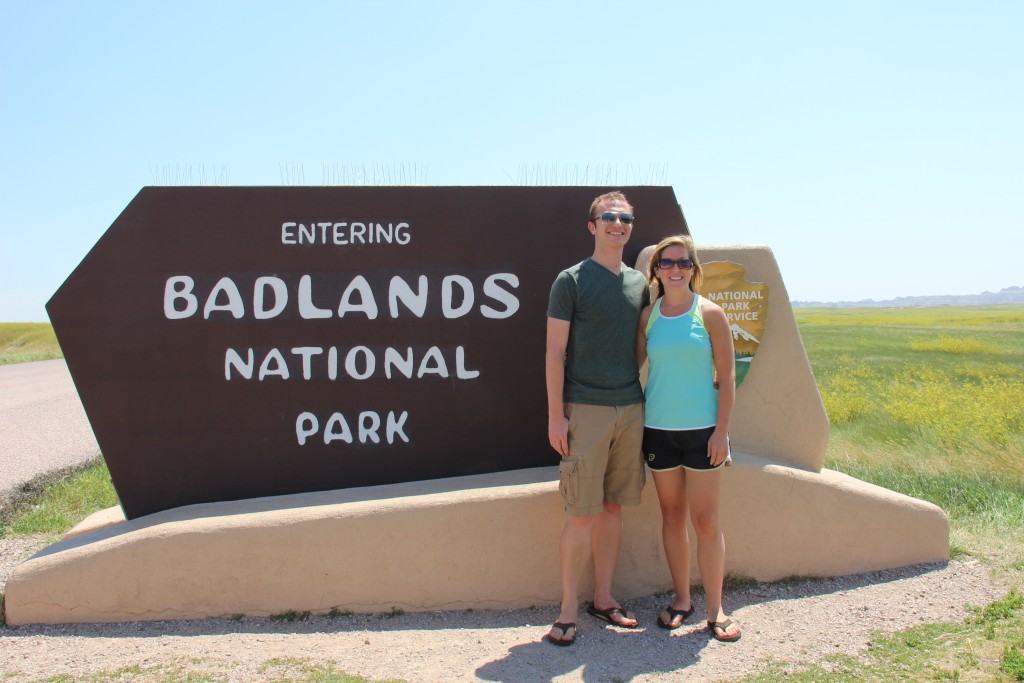 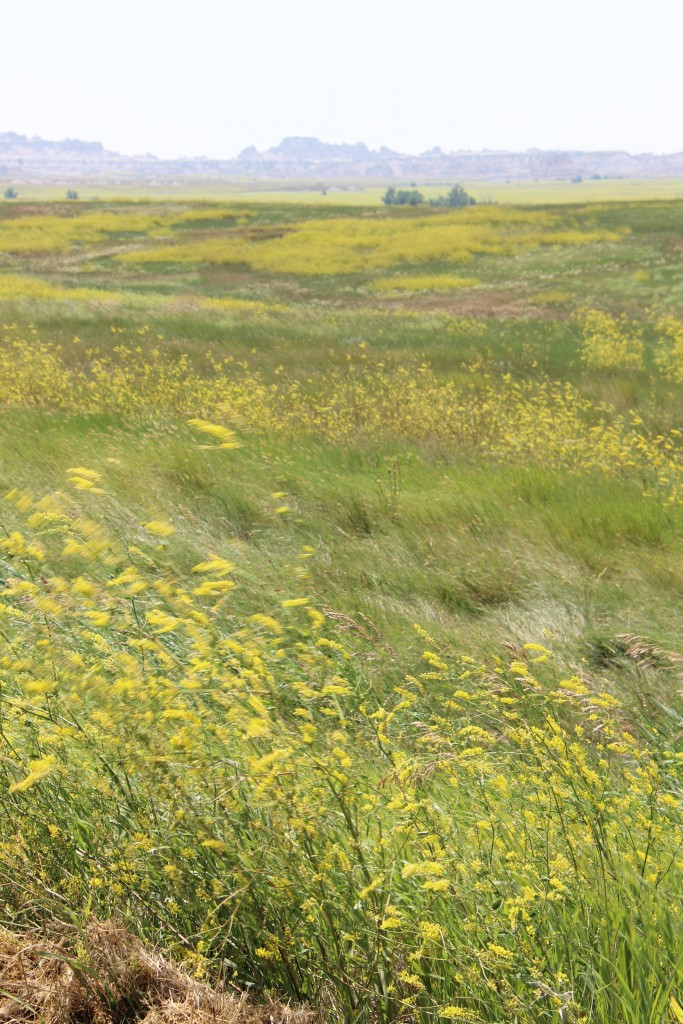 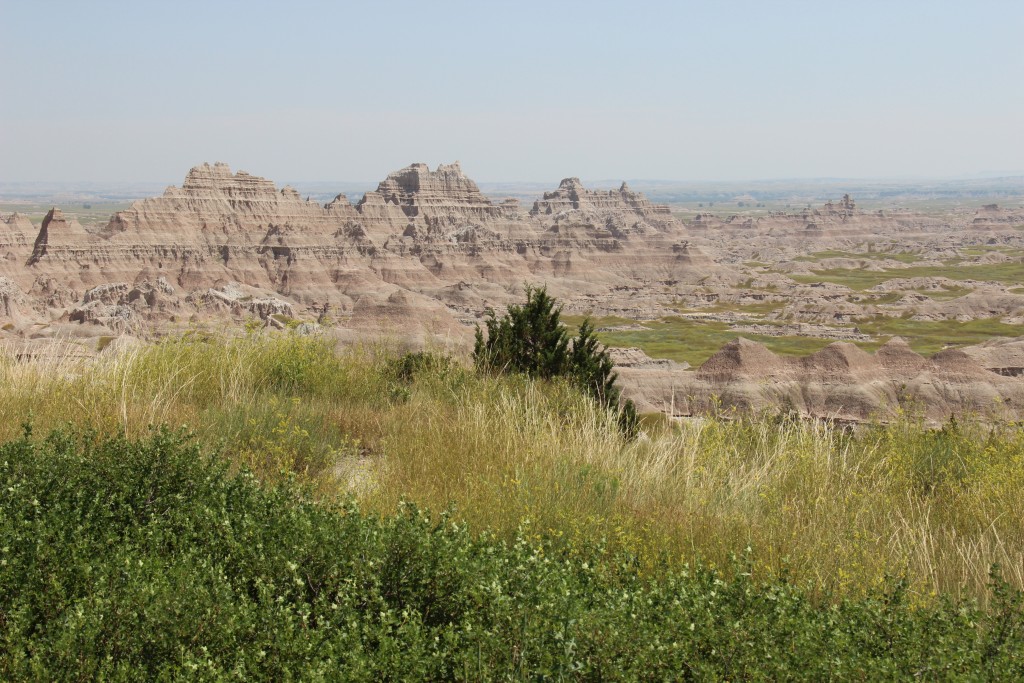 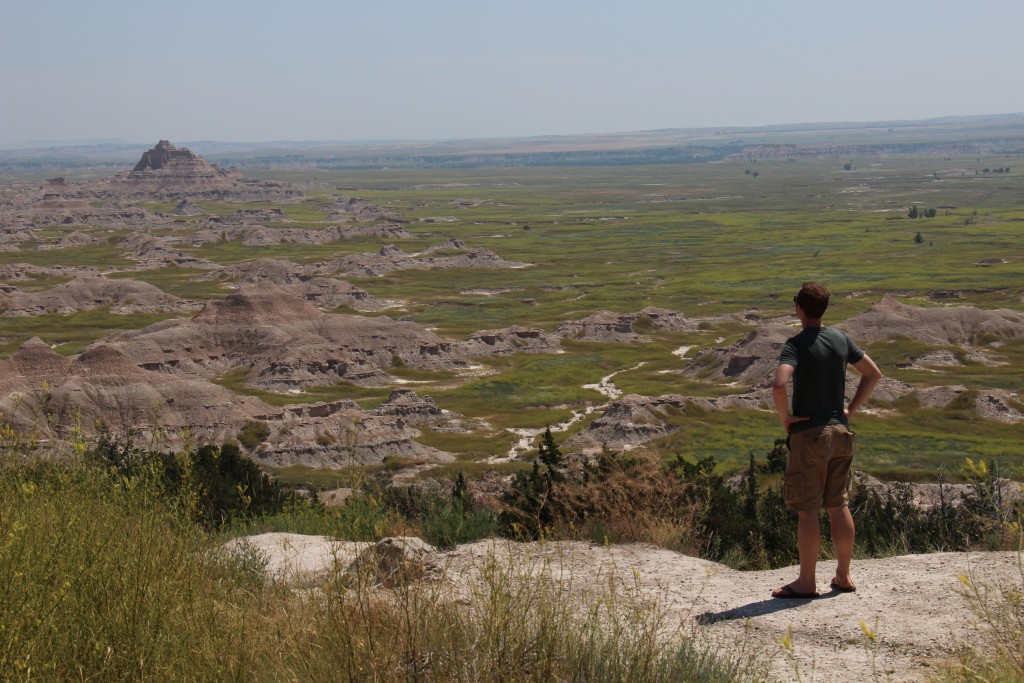 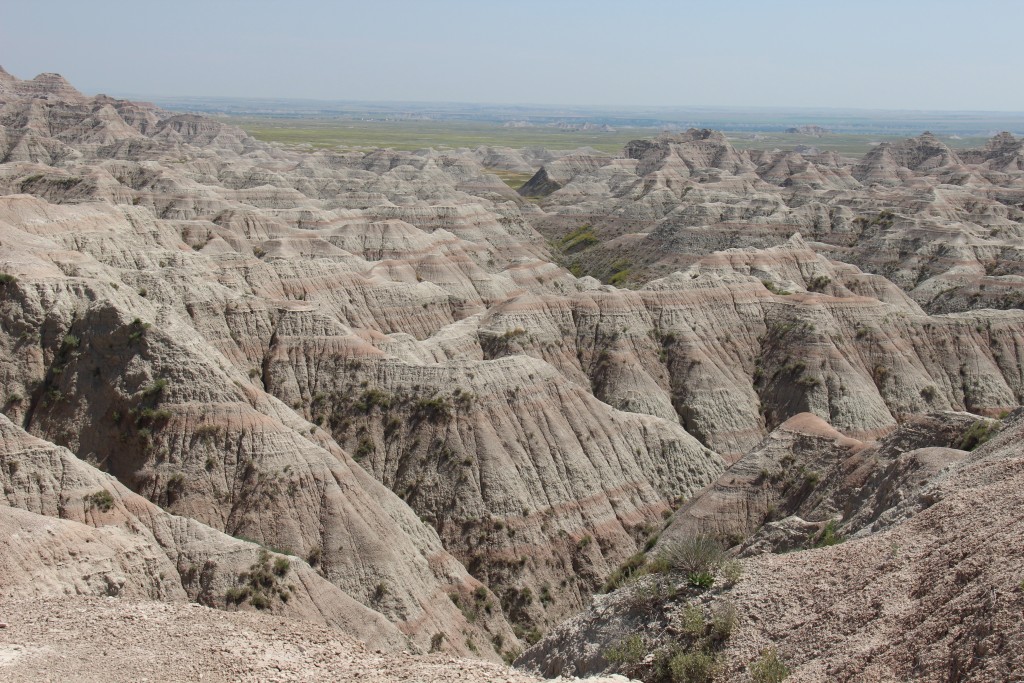 After finishing our drive on the Loop Road, we made sure to stop at Wall Drug and get some ice cream! It was a great treat on such a hot day, and we felt like we HAD to stop and check it out after seeing so many billboards all the way across the state. 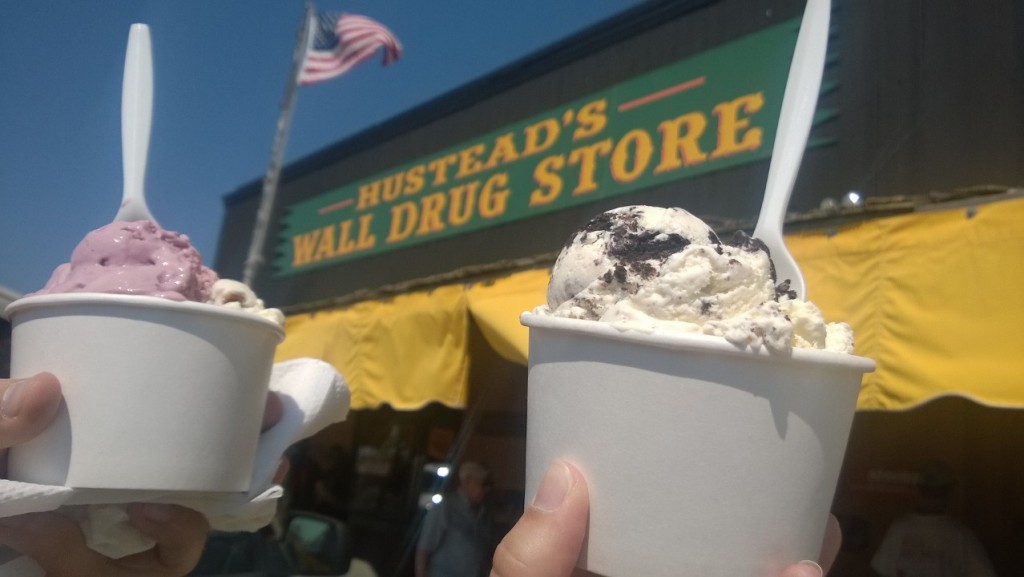 After that it was another hour drive to see Mount Rushmore! There are a few short hikes you can do around the monument, but unfortunately we didn’t have time since it was already pretty late in the day. We really enjoyed walking around the monument area though. Flags for each state lined the path leading up to the monument. 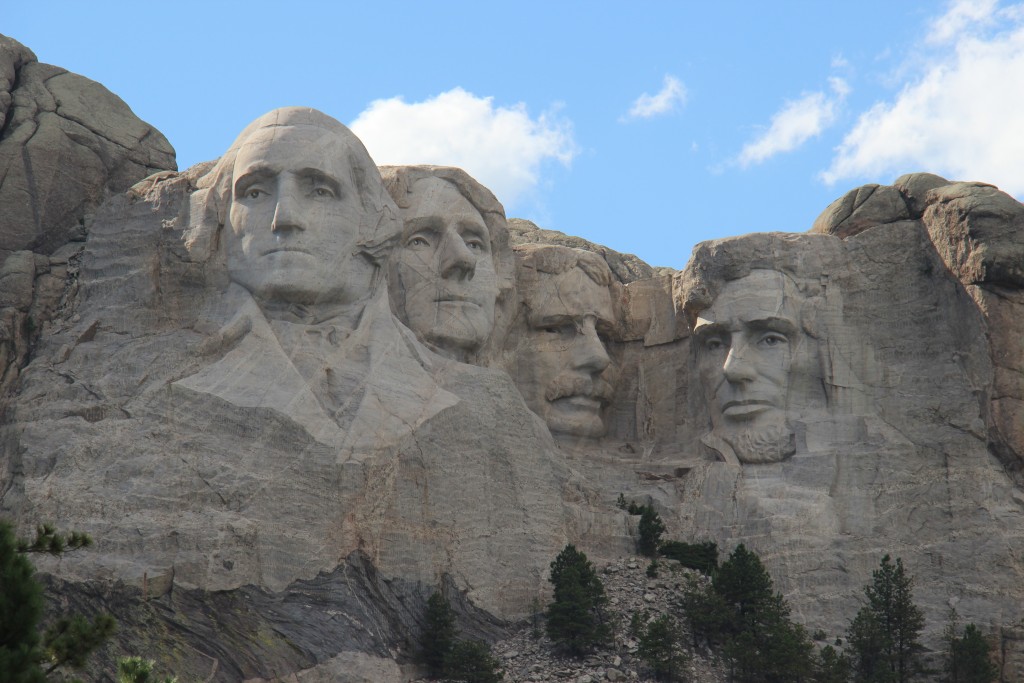 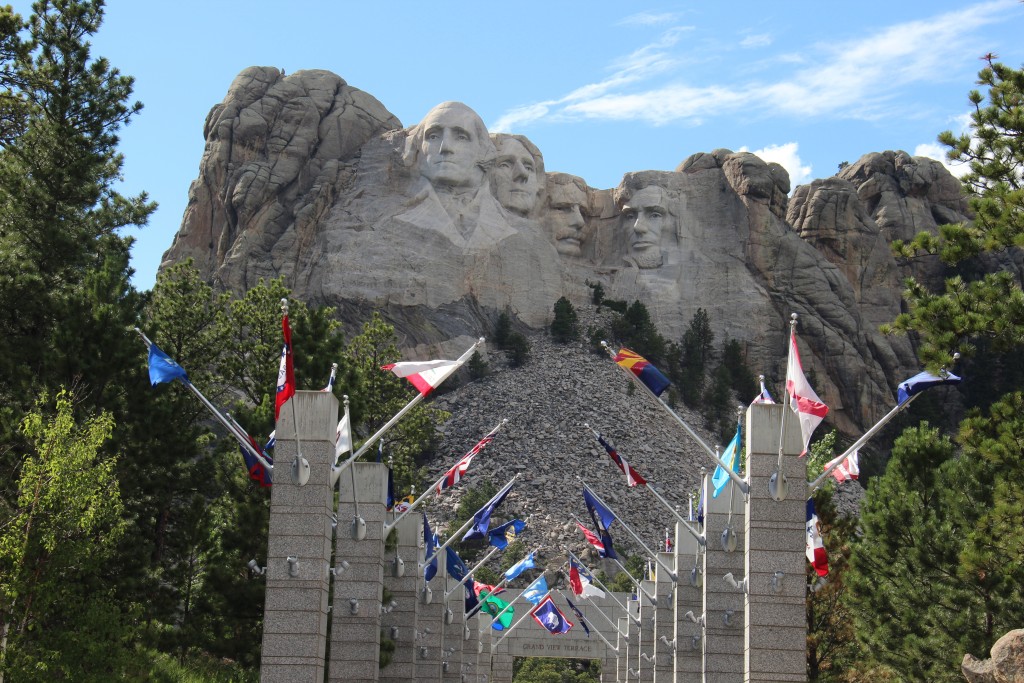 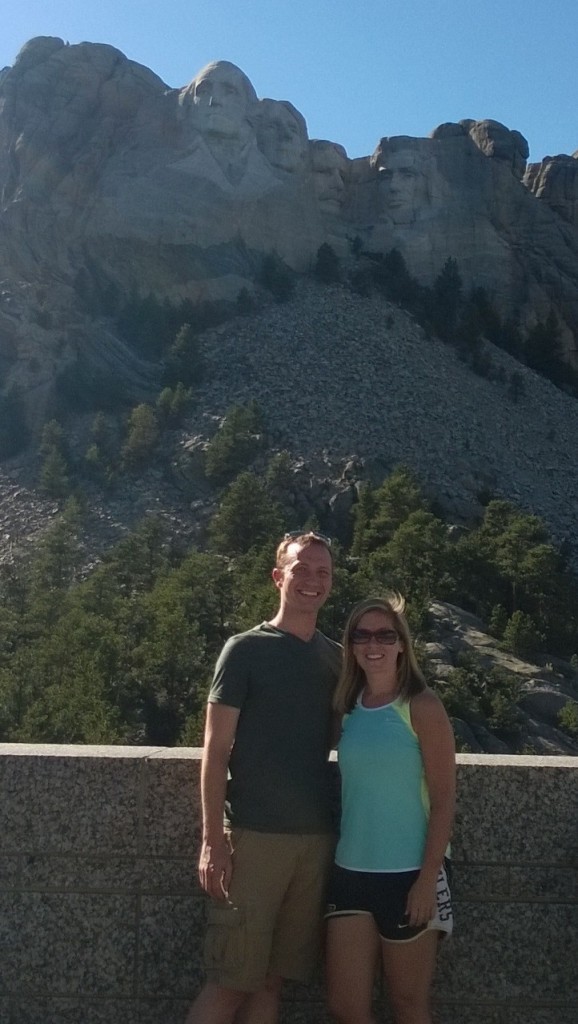 After spending some time at Mount Rushmore, we wound our way through Custer State Park on the Iron Mountain Road, which is famous for its pigtail bridges and one lane tunnels that feature Mount Rushmore as you drive through. It was a gorgeous drive! 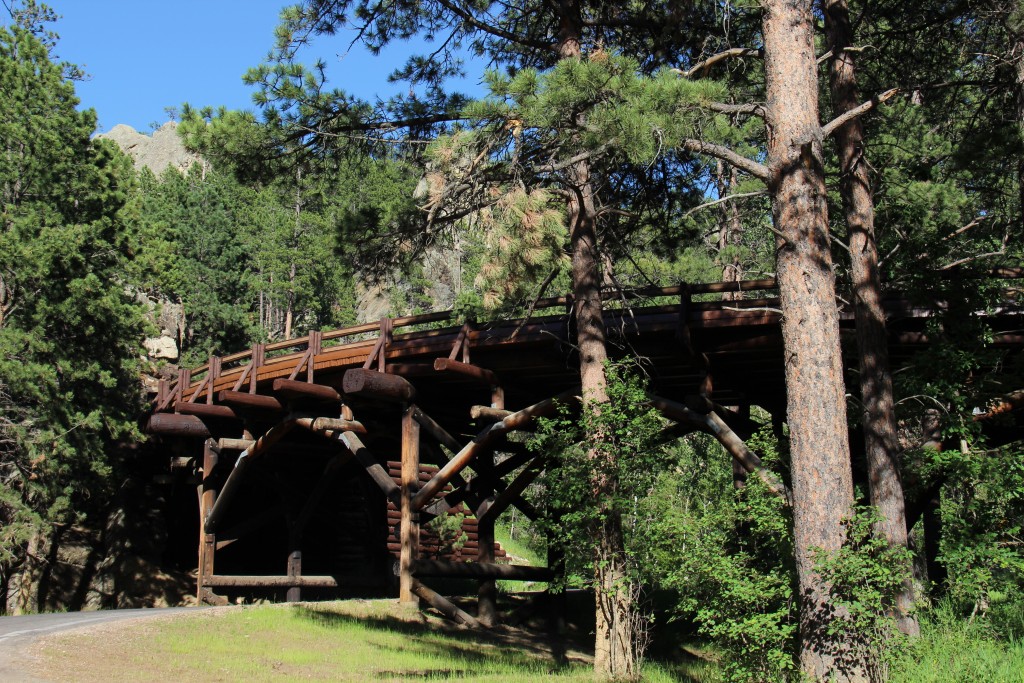 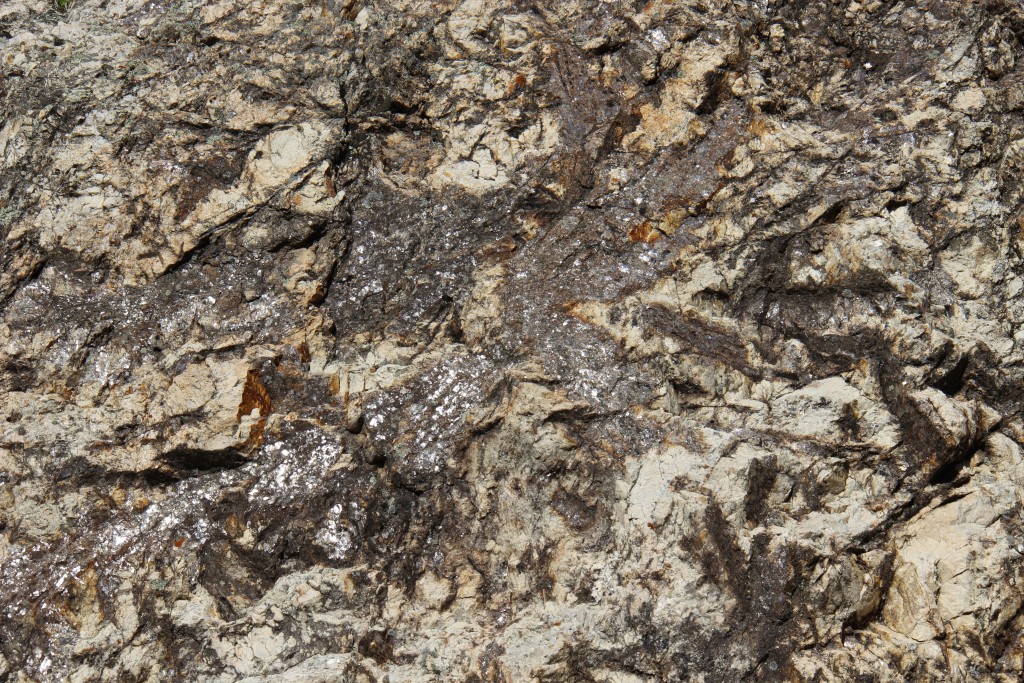 Loved the view of Mount Rushmore through this tunnel! 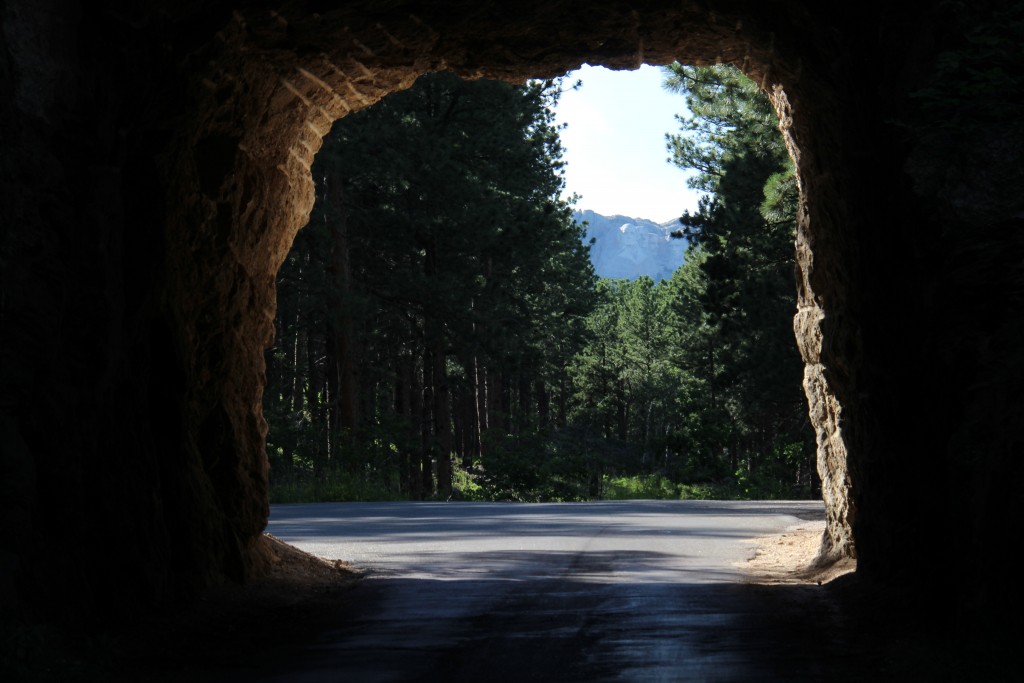 The Iron Mountain Road connected to Needles Highway, which was another scenic byway. The granite spires were gorgeous as the sun was setting. 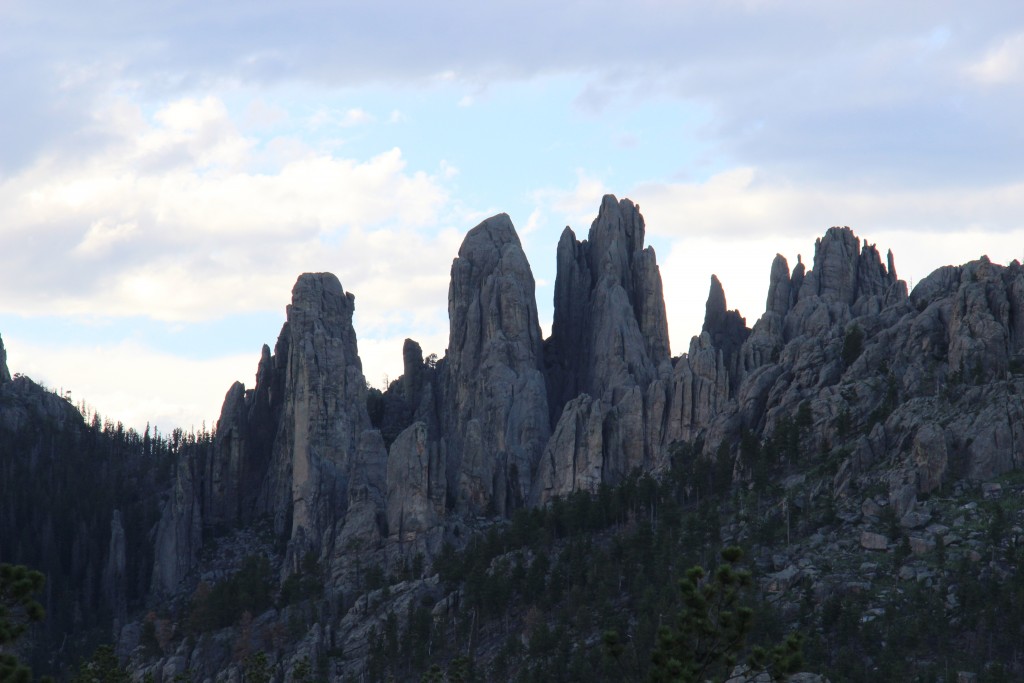 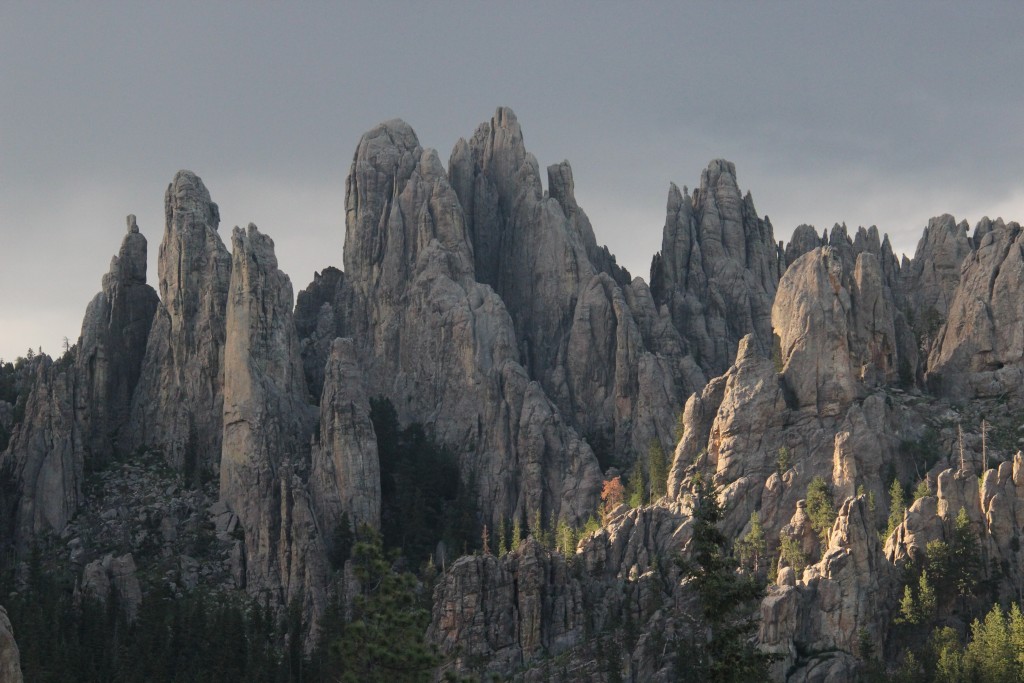 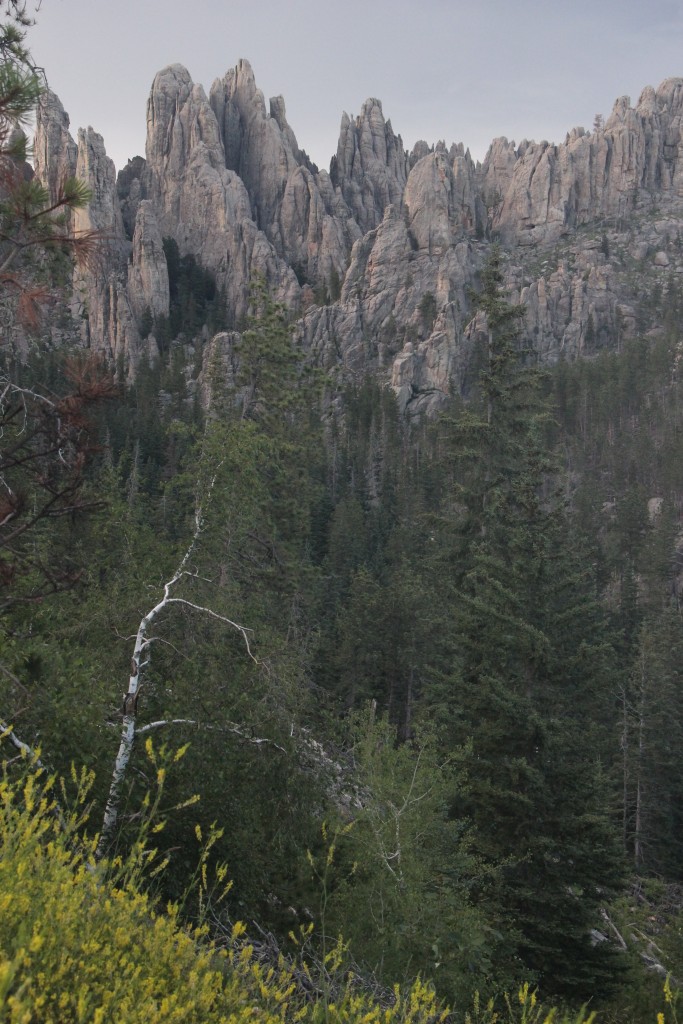 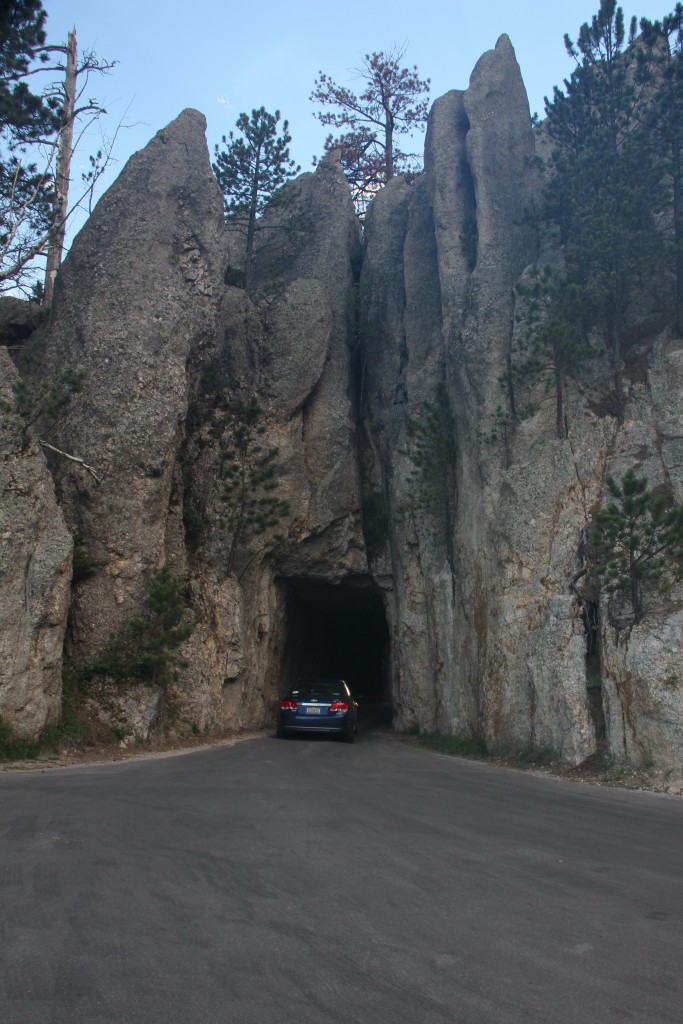 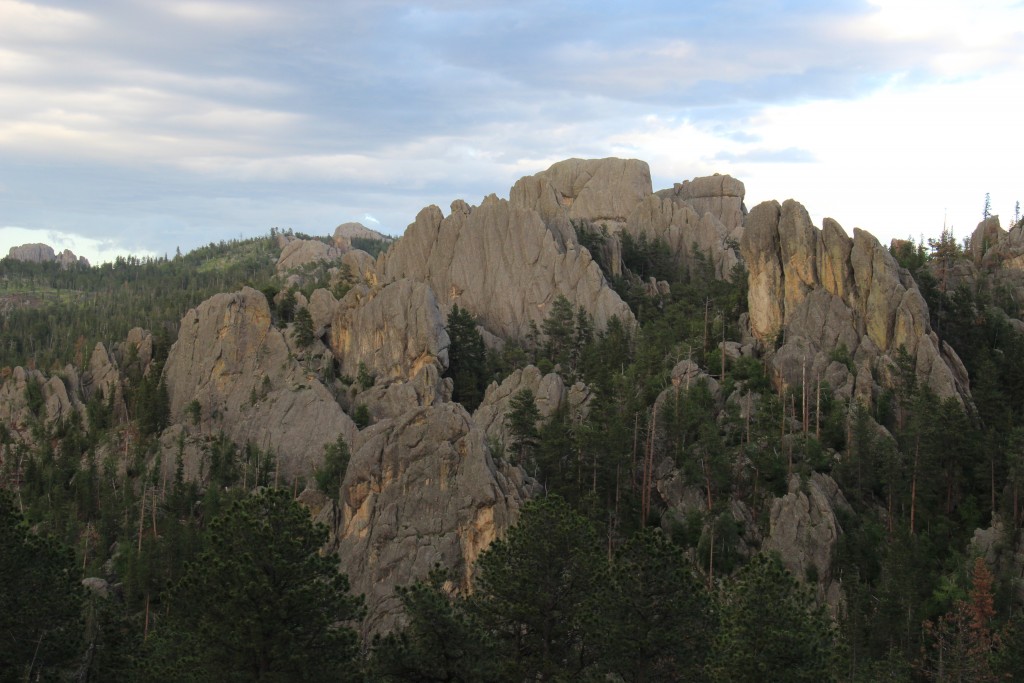 Our final stop of the second day was at Crazy Horse Memorial. It’s only about 17 miles from Mount Rushmore (unless you take the scenic route like we did, which is a little longer!). Work began on this monument in 1948, and it is far from being completed. It was pretty crazy to compare to Mount Rushmore, which only took 14 years to finish. 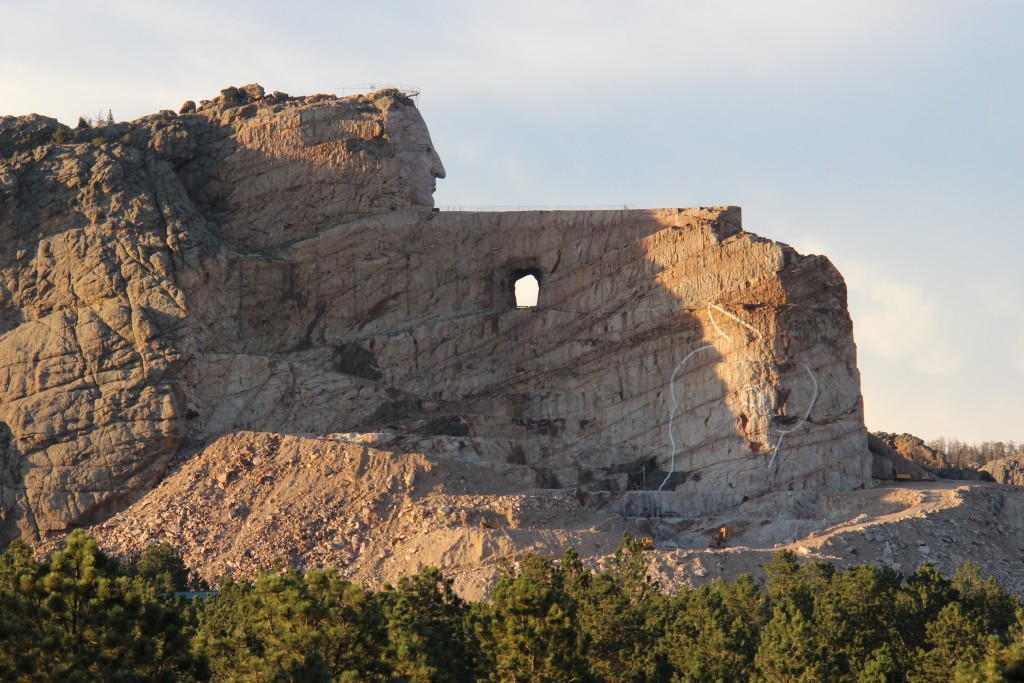 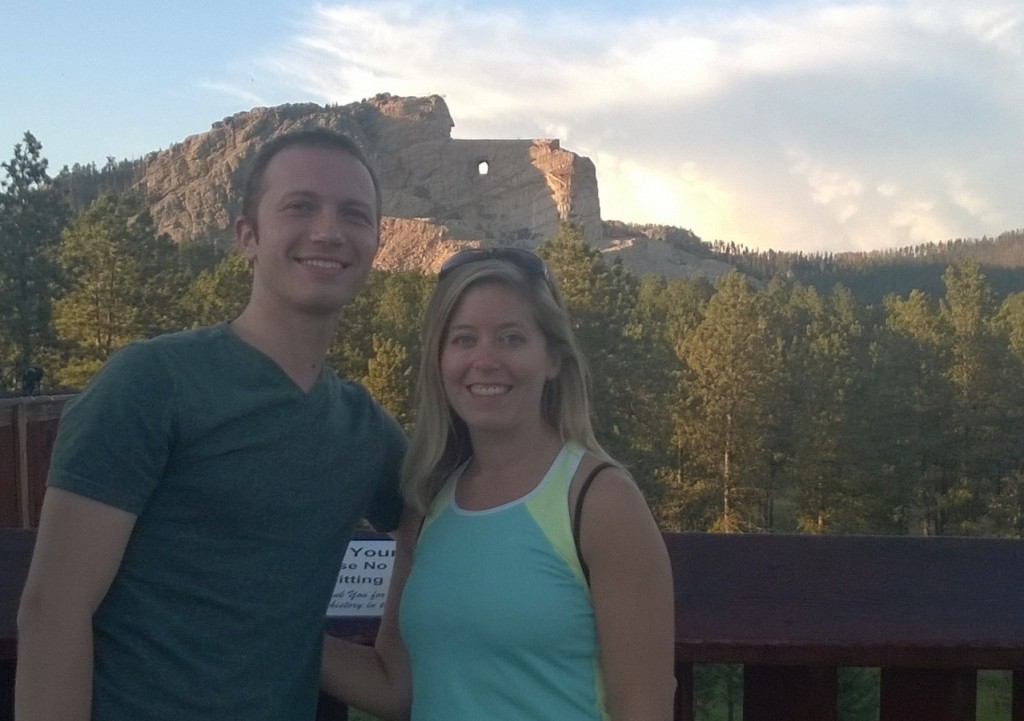 They have a model showing what the final version will look like, and as you can see, there is a long way to go! 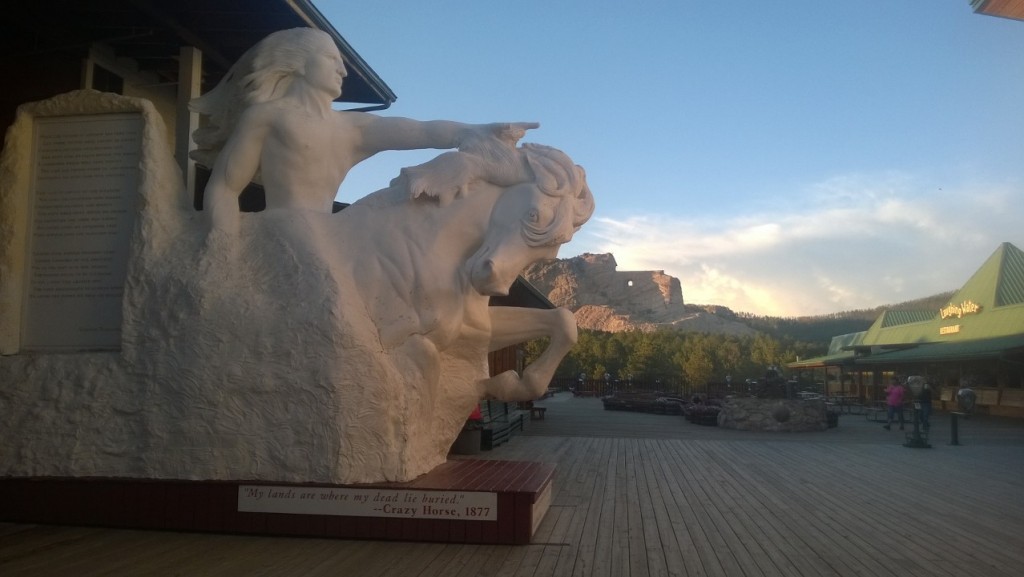 We had a jam-packed day driving across South Dakota and spent the night camping in Custer State Park. If you’re in the Mount Rushmore and Custer State Park area, I highly recommend taking the scenic route and driving Iron Mountain Road and Needles Highway – they’re worth the extra time! Stay tuned for Day 3 – driving across Wyoming!